Tokens were things we used to carry in our pockets. To get to school we dropped them in a box on the trolley car. Nanny made sure we had plenty of them even when we got old enough to do this for ourselves. A token in the pocket and a tuna sandwich in a brown paper bag. Why try to make a system out of something like life? The sickness came no matter what the stars were doing, whether falling apart or staying put.

Darklings, I am trying to get back to you swimming in my brains waiting for the new medication to become normal in my blood but know that my want and desire and need to be here now is still overwhelmed by science

It seemed as though the rabbits danced.

"It's like there's this horse inside my soar plexus," I said to Cindy over the phone, "bucking to get out."
Dodie Bellamy, WHEN THE SICK RULE THE WORLD

transmission from the Avenue of Lost Souls 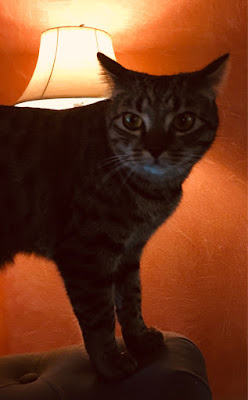 remember when I wrote here that DOGNURSE told me she couldn't prescribe me anything other than the billion dollar drug because I was overmedicated? the new nurse took a peek in the DSM-5 and told me right off the get go that I was wildly under medicated I don't remember DOGNURSE ever checking the DSM-5 for anything I never saw it in her office thus the major tegretol uptick then I told the new psychiatric nurse about DOGNURSE waving away my telling her I had serious PTSD by saying oh don't we all have that and never treating me for it at all ever at any point in six years this pissed off new nurse who rose out of her chair like an ex marine nurse all huffed up for battle

you can leave now if you're bored

did you know that 70% of the population with bipolar disease also have ADHD?

did you know that ADHD makes you sometime unable to read that sometimes the words just seem to boil around on the page and make no sense?

I saw DOGNURSE for all those years and she never changed anything I was taking or did anything but ask how are you skinny? or how are you Deborah?

new nurse has a name

her name is new nurse
more than meets the eye 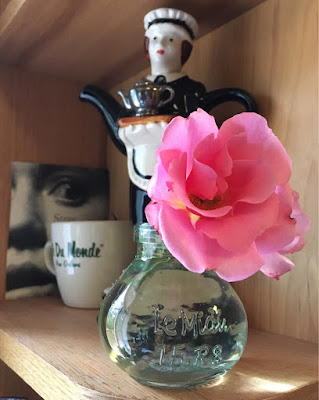 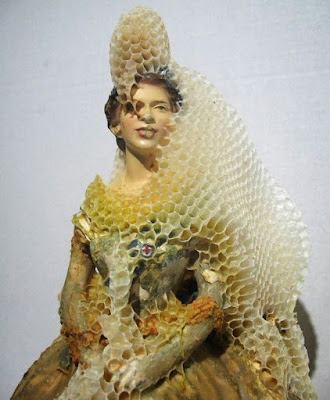