Our cat overlords have arrived 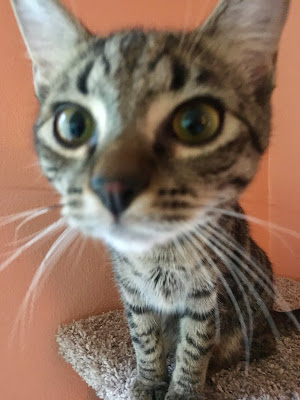 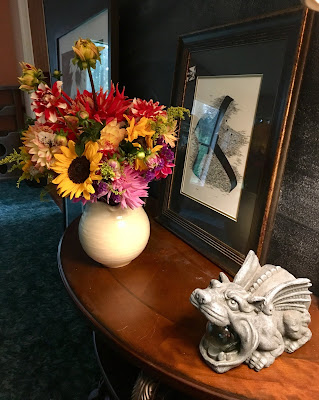 the woman answered this is the color I am 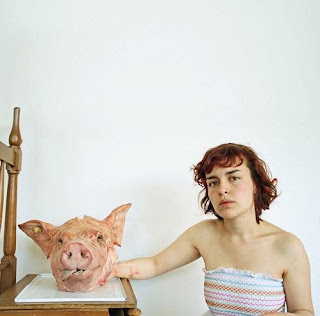 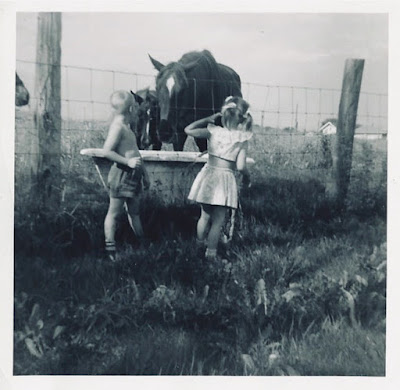 the date on this post reads August 17 Saturday because I posted this quote then unposted it yesterday this post was actually written on August 18 Sunday sheesh note to self :: probably not a good time to wake up and watch Awakenings on the telly


The storyteller is the man who could let the wick of his life be consumed completely by the gentle flame of his story.
— Walter Benjamin

(that normal was a little joke)

I feel incredibly lucky to have found her

one thing that is important in this blathering nothing post 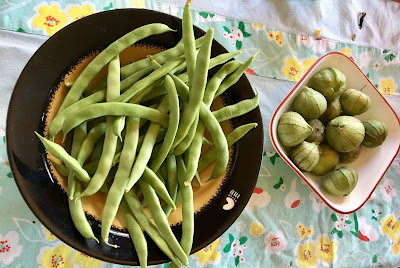 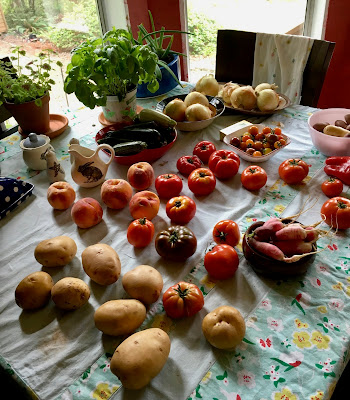 while I am here while my brain is still working please watch a new Netflix documentary called THE FAMILY from the investigative book by Jeff Sharlet it explains so many things about why so called Christian voters i.e. powerful men want to keep the tiny pig fucker king in office it is absolutely important please watch   with the lights on

Veggie (not vegan) Corn Chowder from The Becky Crocker Kitchens

**WARNING: DO NOT PUT CLAMS IN THIS CHOWDER. IF YOU DO I WILL KNOW.**


Dice the celery and the onion.
Wash the sand off your leek, dry it, then slice the white part into thin rings.
Heat a blob of butter and a blob of olive oil in a heavy-bottomed soup pot.
Sauté the veggies until they are clear.

This would be a good time to dice your potatoes to a manageable smallish size.
Leave the peelings on unless you get frantic about stuff like that.

Shuck the corn and cut the kernels off with a very sharp knife. I usually break the corn cobs in half then cut the kernels off in a bowl because they make a mess and go flying everywhere. After you cut off the kernels, scrape the cobs with the back of a knife to get out all the sweet milky corn goodness. Don’t cheat on this part. It’s what makes this chowder so yummy.

Add 1 cup of dry white wine to the veggies and let it reduce by half.
Add the veggie stock and bring the fire up until it boils.
Toss in the potatoes and corn and corny milk stuff.
Lower the fire to a simmer.

Once the potatoes are tender, about 15 minutes, add the cream, a teaspoon of cumin (you just have to trust me on this), a bay leaf if you have one, and a sprig of fresh thyme if you have one of those. Salt and pepper to taste. Turn the fire to low and let the chowder simmer for at least a half hour.

Once you're ready to serve this, drizzle it with a wee bit of very good virgin olive oil and sprinkle it with chopped flat parsley for looks.

Serve with a good crusty piece of bread.

This is good even if the sun is out.

I don’t know what makes this a chowder and not just a soup.
I’ve never had chowder the other kind with *SHUDDER* clams in it. When I imagine it I imagine there is lots of sand in it. If there is indeed sand in clam chowder and you’d make this recipe but for the longing for the sand part, I guess you could forgo washing your leek. Then you’d get sand, the clams would be alive, and they all lived happily ever after.

ps. I didn't have a leek so I just put in a little more onion. I didn't have any thyme though it's struggling in my large and cumbersome herb pot that is on a garden chair by my front door. I don't have any flat parsley either. So what. It smells good in my house and I feel like I've accomplished something.

Hannibal Lecter: You still wake up sometimes, don't you? You wake up in the dark and hear the screaming of the clams.

Temporarily out of words 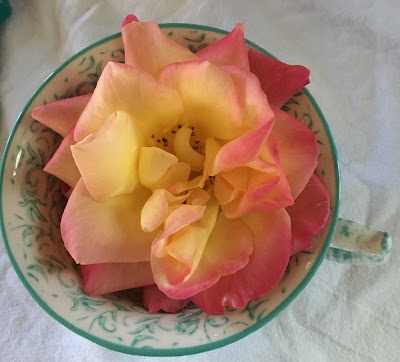 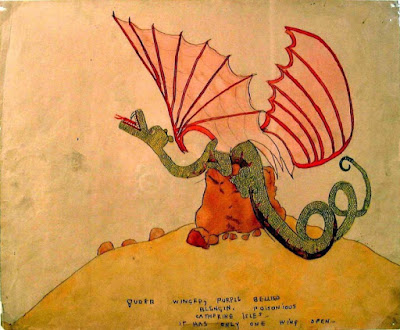 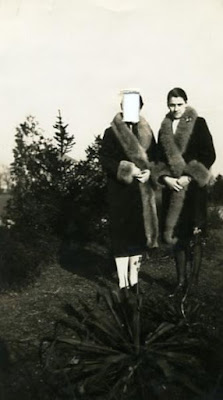 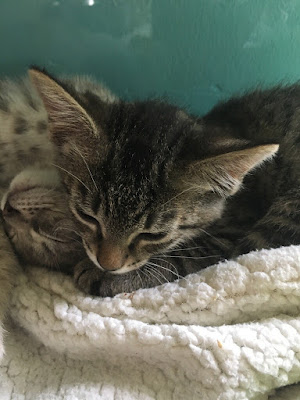 I don't know what else to do 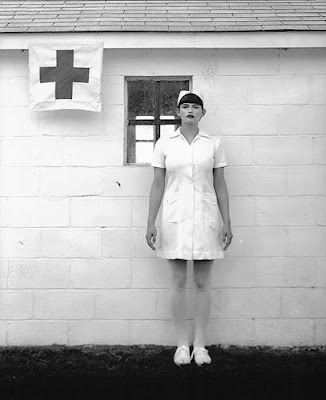 It was ten years going this May
134 pages

Then Page took me to the fresh corn stand in Mount Vernon where I bought 4 ears for $1.00 then we got jumbo bean burritos at Taco del Mar to celebrate because I was famished and now I am exhausted

And Mr Darger has left the building

This is precisely the time when artists go to work. There is no time for despair, no place for self-pity, no need for silence, no room for fear. We speak, we write, we do language. That is how civilizations heal.
— Toni Morrison

The rhythm of a long line is also an animal cry.
-- Allen Ginsberg

I want to write about some magic that happened to me 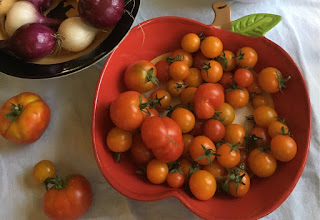