“Your girlfriend stabbed me in the back with lefty scissors” 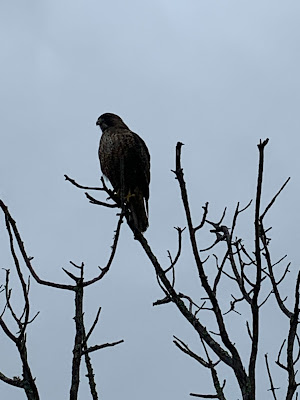 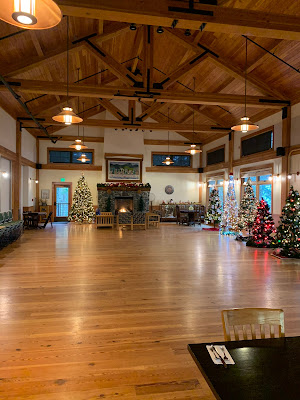 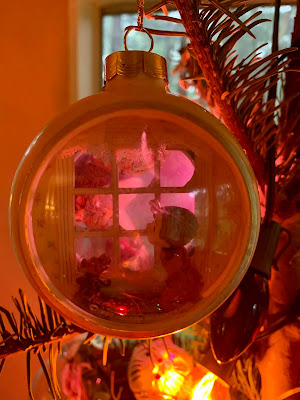 I have, quite unbelievably found the smallest spark. And I think I might make cookie dough tomorrow too.
I love you, woman.

I look for small sparks every day; keeps me going. Love your star lights (and your kitten!); I will have to search for some. Fairy lights make everything better. I rarely comment here but always read & enjoy your writing. May your holiday with your son be wonderful!!

I love hearing about your community at the Overlook. I bet the look out for you eagerly.

Aren't we already witches together?

Elle I got those stars on the amazonmonster years ago. The box they were in just read Twinkle Star Lights. I’ve tried to find another string ad on has burned out and I tried to push its tiny wire back into its socket and the entire string flickered. They are actually yellow and the only yellow soft lights I’ve ever found. I hope this finds you happy in a warm house.
XOR

Dear R, I hope so. What if they call me That Crackpot Old Lady” to other customers. Actually that’s not half bad. At least they don’t know about my cats because they described another customer to me as having A Lot Of Cats. Bwahahaha!
XOXOXOXO