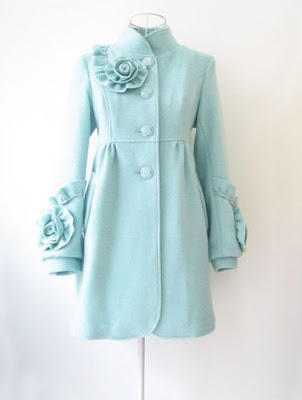 It is Friday and March and I read yesterday in like a lion and out like a lion eating another lion. I thought it was March a week before it was March and now that it’s March I’d like to meet my heroes and have dinner with them instead of being stupid and weepy. In March I am too dumb to light a match I am too dumb to decide which is greater Bach’s music or god’s orchids or the fabric of exotic cushions or the sky blue of a new coat or the curve of a cabriole leg or the scrape of my nails against my scalp. March brings decisions and change as I climb naked into spring’s well. This is my brother’s birth month and Bach’s and the composer’s. One hot summer I shaved my legs too quickly before going to his house I shaved deep on the outer bone of my left ankle and the bleeding stopped soon enough and then I was sitting at his table eating pieces of frozen mango wearing a white dress like the bride I wanted to be when my ankle started bleeding again profusely bleeding a votive flame in a ceramic bowl and the composer ran to the bathroom for bandages and he knelt and put my foot in his lap and he trembled as he touched my smooth leg and plastered me with adhesives and this moment is the one I remember this moment the bright budgie bouncing in its cage and sun careening into the yellow kitchen and I burst out laughing.

Thank you for some reason I have been too full of words the past few days. Xo

You made my heart strain against my ribs and overflow my eyes.
Lord, woman. Lord.

Oh Mary your adventures tonight with your clan did the same for me just now. Xo

Ps the book came two days ago and I have been living inside it I will write about it tomorrow if I’m not tripping over my own tongue.

I'm so glad it got there! I know we're supposed to hate Amazon but it is like magic somehow.

This is so beautiful, Rebecca. I hung on every exquisitely right word, the images unspooling in my head, a whole movie.