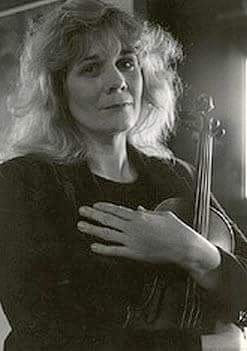 You have made me cry. Not for the first time. Your words jerk my tears right out of my soul.
God, Rebecca. Damn.

Hello.
These passages are sublime.

Your words are so beautiful! You paint the most vivid word pictures. I’m feeling very hopeful too, it’s been 3 weeks since the second jab and I’m getting ready to see some loves. The hugs will be so good. So much loss in the last year.
I’m so happy to know you haven’t had the horrid black dog. Maybe it’s the one good thing to come from this past year.
Much love to you, the surfer and the kitties.
Xoxo
Barbara

Feeling hopeful after a year of weird jittery anxiety. Will be grateful to go back to some things (Seeing friends! Bookstores!) and feeling safer about others (MRIs and dental work) but I think that reduced load of everything brought something back that I don't want to lose - a little more quietness, less of the screeching of the world. I don't know. My reentry may have wobbles.