How can you be an artist and not reflect the times? ~ Nina Simone 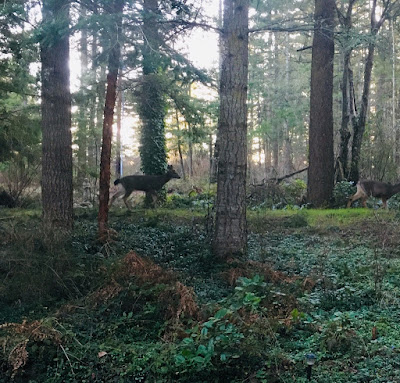 depression wrapped its ugly hands around my throat for several months one month a week two days ago and squeezed finally I gave up and drove to Seattle to see DOGNURSE where she prescribed Latuda a new bipolar depression med she raved about after she took my blood pressure which was almost as weird as her asking me to step on her scale she gave me the prescription which I took to the chemist only to be informed that the 30 pills would be $700.00 that's with my insurance it would be $1,259.55 without my insurance I laughed with the chemist as he dumped the pills back in their vault or wherever they live and I called DOGNURSE and left a rather snippy ragey message on her machine is this something she should have known? I think so or did she forget I am on a fixed income on Medicare who knows she spelled my name incorrectly on the prescription again and she called back the next day and told me keep on doing what you have been doing which is being depressed so my shrink told me to continue being depressed and I'll probably get charged for the phone call hahahahaha this all made me think of Elizabeth and the crap she has to deal with all the time it also was a prim reminder that I am not fancy enough for my disease

Hello, dear Rebecca.
I hope that some light is filtering into the darkness like the light filtering into your forest in that gorgeous picture.
I'm glad Page got a job at the Orchard's Nursery. Is that where the orchard trees take their young for child care?
This post IS much and I hope it's a beginning. You have been so missed.

I missed you too. I'm sorry you've been in that place of darkness, but happy news about the poems. as mary says, this post is an ocean wide, and i was grateful to wade in.