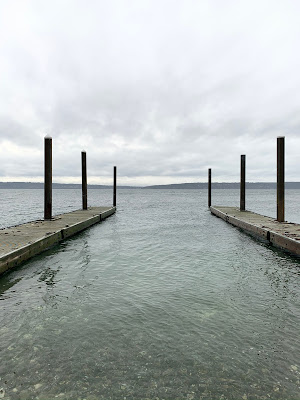 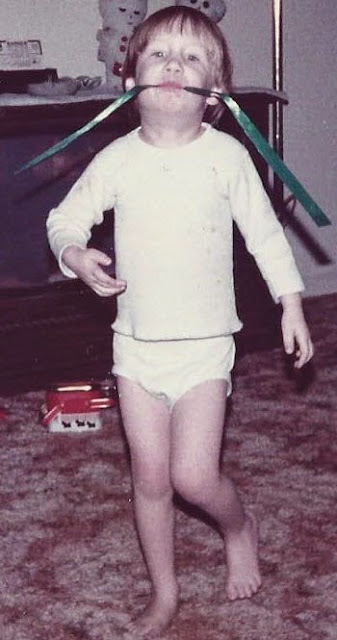 I listen and then I have to stop listening. I have no hope. None.
Your son is a handsome lad. Enjoy his birthday. I will think about the young mother you were, how brave and how hard it must have been.

Hey “unknown” fuck off! Have a nice day.