I REBECCA LOUDON AN UNMARRIED PERSON,

and then fourteen thousand pages of signatures

I’m making pico de gallo peppers and red heart tomatoes and onion and cilantro and far too much lime juice for most people that’s it for me chopping vegetables and herbs and listening to Elementary on the telly not following along but hearing Jonny Lee Miller’s voice is a whole mood for me that and the forest the beach. 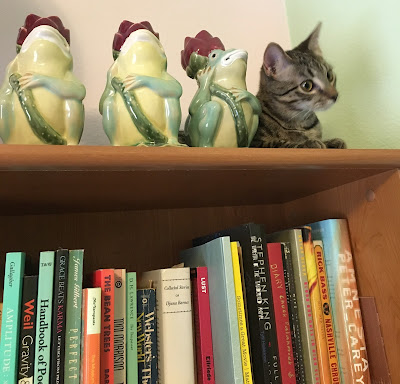 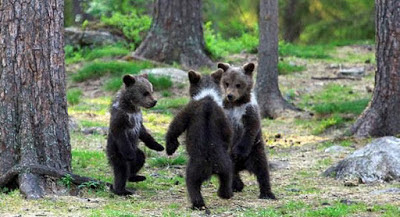 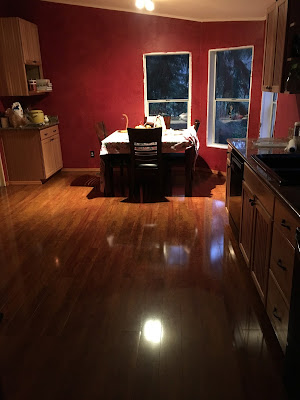 Mary I apologize for waking you so early but damn woman, nature, right? 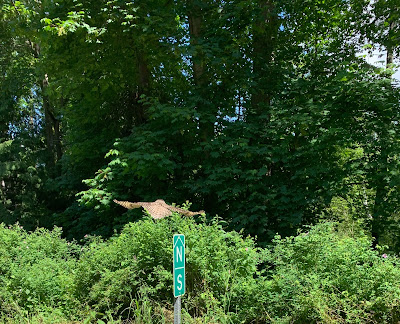 I’m watching the march on Washington D.C. on the anniversary of Martin Luther King Jr.’s I have a dream speech delivered from the steps of the Lincoln Memorial in 1963 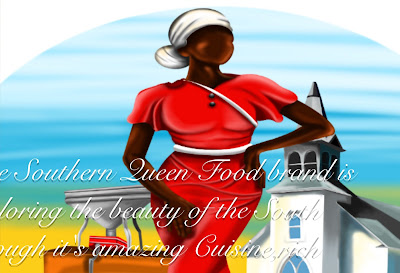 all they were doing was feeding people

no one can find them who took them police? FBI? NSA? all the american president’s gestapo

why is he shackled?

something wicked this way comes

my favorite word for 2020 so far is problematic

my left foot has been problematic since I was a girl

ps. I teach my students to sit with both feet in front of them planted firmly on the floor 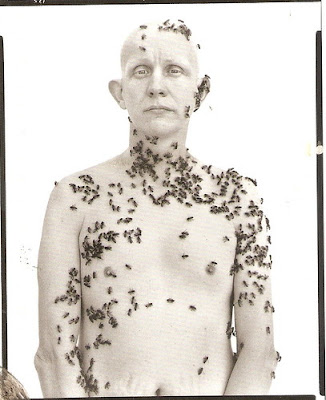 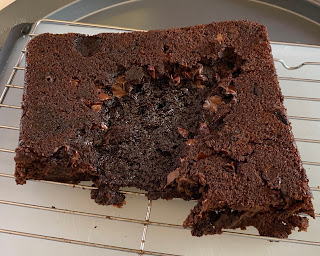 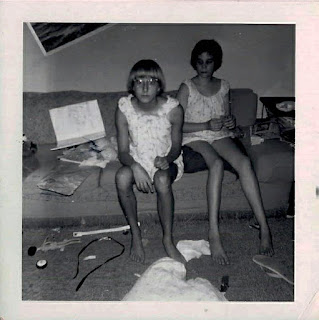 I am so glad the days are getting shorter

Caveat : both of the links I tried to make for this post are broken but I’m to blarghhh to fix them 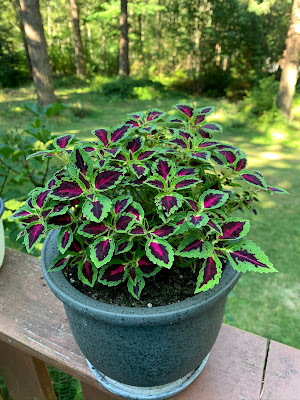 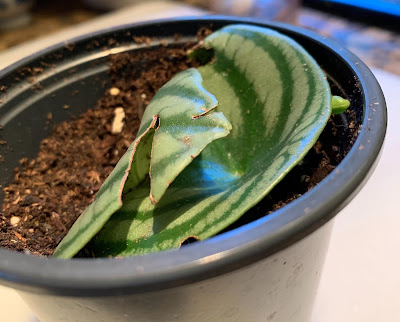 I took my library books back I called and canceled LegalZoom’s free legal aid for only 14.99 per month taken directly from your checking account call and cancel any time within the next 14 days! I have my will in hand ready to be notarized I scrubbed my toilets I wandered around in my yard eating blueberries I saw that Figgy Pudding has finally branched up and out so now she is three trunks strong I put away my laundry and I bought some cheechee face stuff something called a moon mask for hydration and some lipstick I love buying makeup and girlie crap almost as much as I love buying books I always have the cheechee-er the better even though I rarely wear it but my face has become very tender where the masks cover it I swap out different masks for different days and use the paper blue masks when I’m caught by surprise (they really hurt) 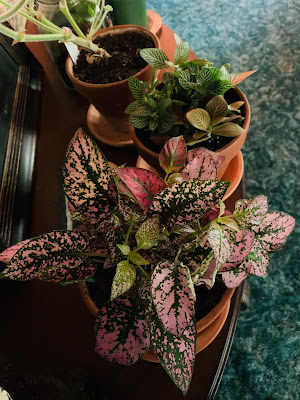 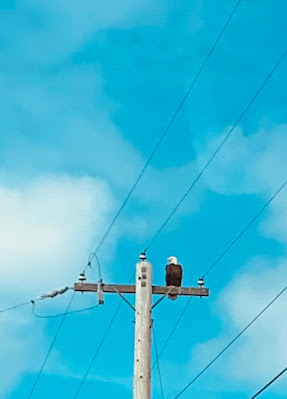 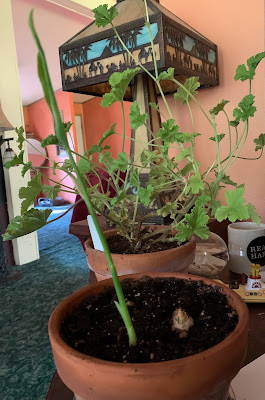 Save The USPS (postcard) 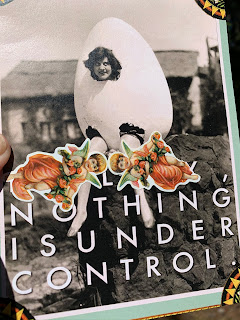 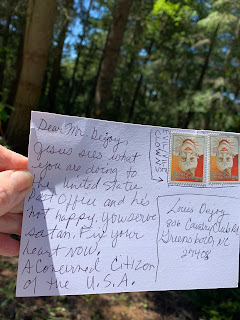 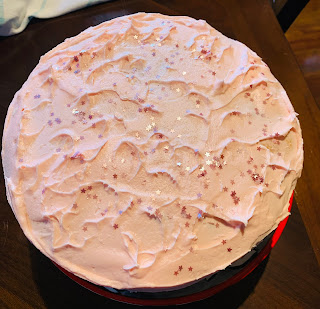 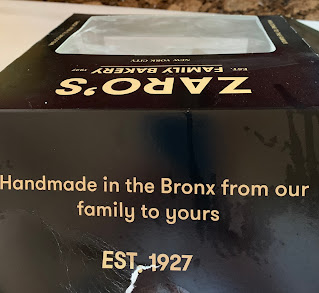 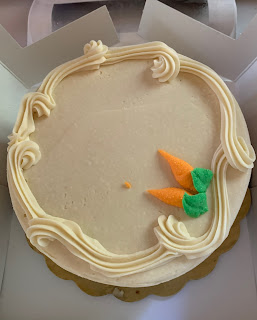 I stood in the Skagit River hello

ps. I figured out how to edit images but now it won’t let me update my post

This is the Mississippi Goddamn Nina Simone moon 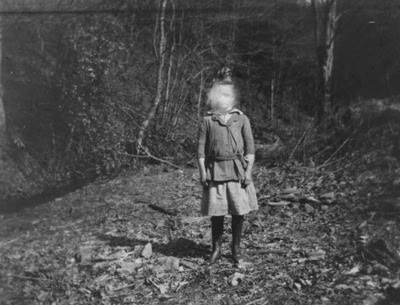