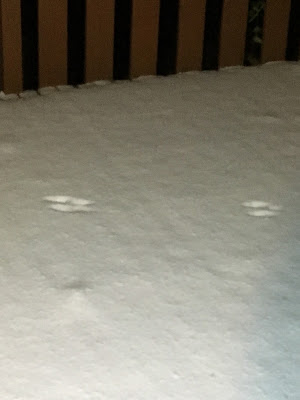 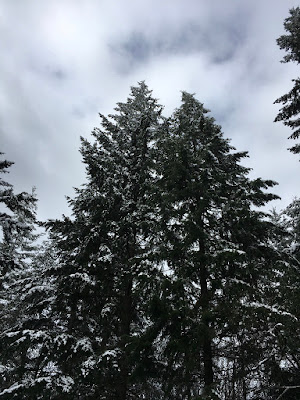 I spoke to My Darling Veterinarian during Orlando's time he told me some really juicy gossip about the composer apparently the composer is selling the big beautiful house his rich wife built for him in La Conner (near me) and moving to Olympia (way south instead of way north) into a place called Panorama City -- I shit you not -- not a retirement home but a senior village with a full nursing staff and fun activities like chair yoga seriously this is so fucking weird he is only two years older than I and healthy as a horse (trust me on this) hmmm hmmmmmm...

after my appointment yesterday I went to Walmart (I hated to but it was my only option) and bought a $58.00 stand up vacuum cleaner because mine which was only a year old died and a $4.00 pale pink shirt with gray hearts on it that will never stand being washed or even a mild breeze might tear the sleeves off so what so what I need to write about how once you're poor for many years it is difficult to crawl out of that mindset into okay

being poor means wearing one shirt forever until it falls apart (it still feels like an illegal thrill even to buy a $4.00 shirt)
being poor means using the same bath towel for a week because the laundr-O-mat is too expensive
being poor means eating a lot of startch
etc 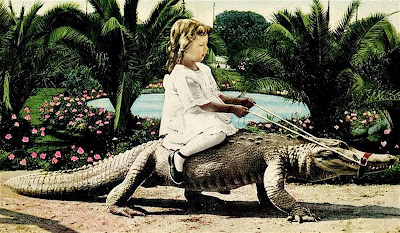 I am terrified of my visit to the gastroenterologist at 9:30 this morning so I’m hiding in bed binge watching Mozart in the Jungle until the extreme last second it’s 27 degrees and there is snow but no snow day if I am neither dying nor already dead I’ll report back at the end she said ominously 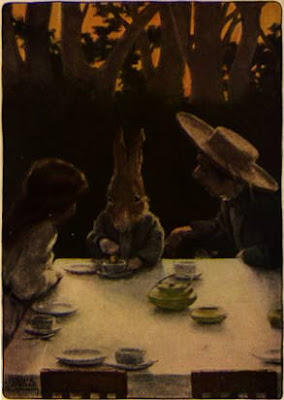 Dipthong/fever. Lovely and love nourish steam my face red as a beefsteak tomato but only on the fever side. Do not attempt to kiss me full of bees charcoal cow crust and pork roasting on a grill. I am vandalized. I ache. Do not kiss me or whisper into my left ear. There is a woman demanding a hospital bracelet. She turns to me and asks can I have a fit? I grant her permission of course certainly and right now if you want. We are here to bleed into tubes. We are here to be whittled to perfect red and white cellular perfection. We (the inhabitants of the hospital’s bowels) are wagalongs tagalongs everything blue and brown shoes skirt shirt dirt. In the factory Keith used an air hose to blow metal filings into his own eyes so he could go to the hospital for the pain meds for opiates to feed his addiction. His feet hurt hands hurt thumbs wrists knees back bending and bending into gleaming sheets of titanium for 27 years. Mine did too. We the fat the elderly the female the hirsute the not quite right the sullen the we-don’t-like-your-look the crazy will be first to go because we lack beauty because we lack speed. I must be mindful now. My father once said if you see a well-dressed man on the street he’s looking for a job. My father knew things. 18 years sober when he died you bet he knew things.

The vet arrived at 4:30 almost dark. She was so kind and clearly besotted with Jupiter who watched everything. We swaddled Orlando in her favorite blanket but first tucked in Paris’s favorite toy and a bundle of dry sage and hurried out to the spot near the deer trail we dug for her. It was pouring rain hard rain with dark bullying its way in. My son placed her in the hole and I laid 15 daffodils near her head then I sat on the ground and shoveled dirt into the hole with my hands then with my arms pulling the muddy wet hurrying against the weather the night the sheer dark of the forest. I placed the rocks around her and my son placed the wee stone cat in the center then my son played some bagpipe music on his phone and wept and keened louder than I have ever heard and he and I were broken. I had to throw my jeans my warm coat my garden gloves my sweater my hat and my green Converse™ shoes into the washing machine.

Hold your darlings close.
Be mindful.

Cairn/Beloved/not even the stars understand 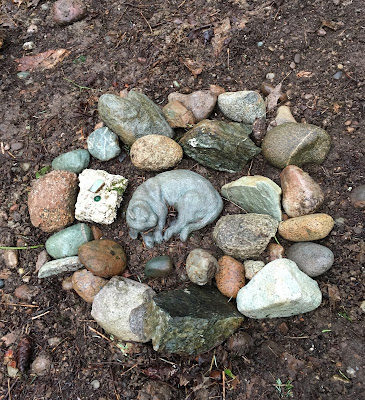 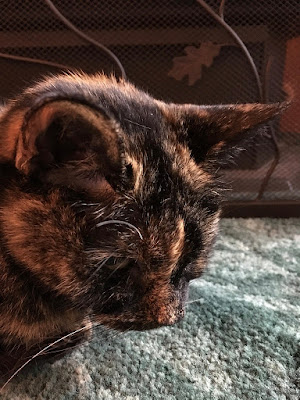 bee beard a Christmas gift from The Surfer yes I look sick in this photo I still am sick anyone want to call the hospital for me? 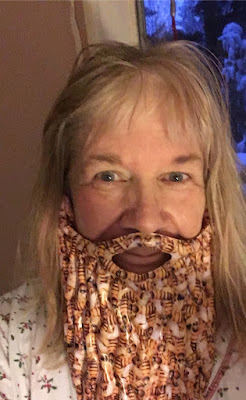 ps. gastritis, ulcers, and Barrett's Esophagus (caused by stress and vomit all of it)

psps. I made the ravioli but I don't know what the hell to do with them since I can't eat anything at.all. also they are messy which displeases me but my stomach aches and aches and I lost patience after about 10 seconds in still I know they will be delicious one day I think they need to get froze

pspsps. did you know the singular for ravioli is raviolo? I did not until just now

pspspsps. if you're the ANONYMOUS who complained that my style of writing (i.e. a conscious choice to avoid most punctuation) made you "nervous" and "drives you crazy" I hope if you come back you go away again immediately* 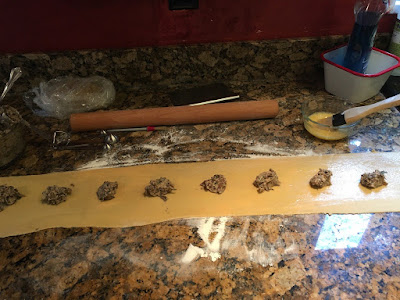 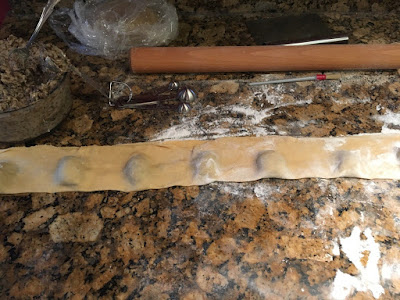 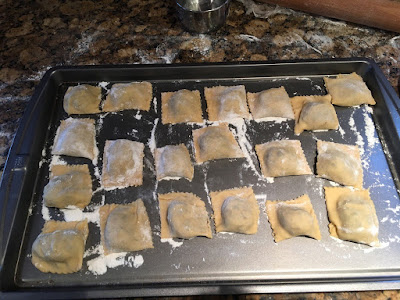 *this has been a Radish King public service announcement 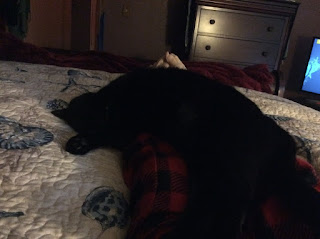 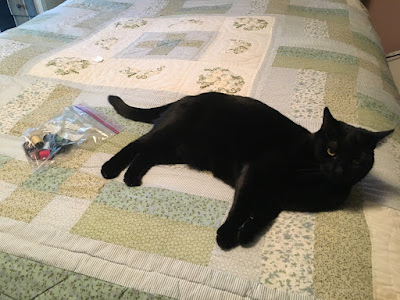 I took a little trip off the island through Standwood (Stanwood is the only place to go once you leave the island unless you want to be in actual water) to Silvana pop. 90 and stopped at a thrift store where I purchased the quilt pictured above for $18.00 the reason it wasn't priced at $400.00 is because the idiot woman who runs the store shoved the quilt in her home washing machine and several of the tender hand stitched rectangles came unsewn I fixed that in a hurry with needle and thread and the quilt is so lovely all the work put into it once upon a time I also saw this coffeepot in a yard and stopped my car and went into the yard to get a closer look I promise you there is a lot of yard crap around here mostly big plastic crabs and derelict row boats but this coffeepot is pure magic and it looked so good against the storm sky and it made my robot loving heart open right up 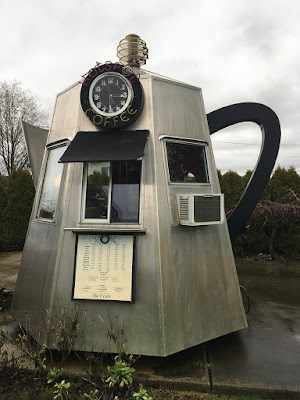 love to you Darklings

You want to write a sentence as clean as a bone. That is the goal.
~James Baldwin