I have been well but deep quiet in my guts

I kept seeing photos of dead animals i.e. meat on Twitter today so I shut my phone off also I feel shook over the news of yesterday and I can’t deal with any more news at all

Love from my corner of the forest 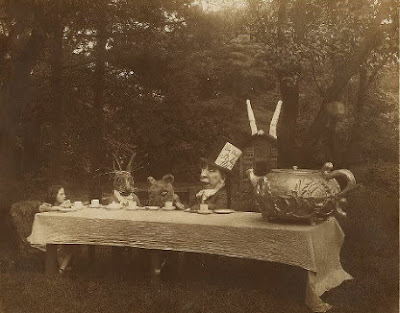 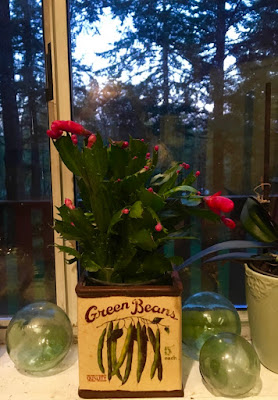 "You do not understand pigs," said the bird, whirling. "Pigs have an angel." Whereupon she whistled like an express train and a small cactus rose out of the earth and slid into the bowl which the bird had left at her feet.
She said: "Piu, Piu, Little Servant, cut yourself into bits and feed yourself to the pigs so they become inspired with Pig Angel."
The cactus called Piu cut himself into little round bits with a knife so sharp and fast it was impossible to behold.

A Mexican Fairytale, from The Complete Stories Of Leonora Carrington

All I have been doing is reading my depression is gone but my brain is slow moving and thick though I cleaned the house top to bottom I am sleeping at night though each morning I wake at 2:30 AM the milk hour and Jupiter comes in and leans her heavy silken weight against me and purrs and that allows me to go back to sleep

I am tired through and in and in my spirit

love from the blacktail forest

I Love Dick, Netflix
my second time watching this series about Chris Kraus's book directed by Jill Soloway I love it and I love Kathryn Hahn in it a really funny put down about an artist colony in Marfa Texas as least that's how I read it

Homecoming, Amazon
I probably should be embarrassed by how much I love Julia Roberts excellent scary story

Outlander, Showtime
I watched the first two seasons which was two whole days thinking it was a time travel story but it really isn't and by the end of the second season I noticed cringy racism colonialism and rampant misogyny so BIG no it took me eleven tries to spell misogyny and just now I misspelled spell

Chilling Adventures of Sabrina, Netflix
it turns out I am no longer nine years old so I only got through one episode

Mad Men, AMC
maybe for the eleventh time and I still loved it all the way through

Love and here's Hal on my beach towel 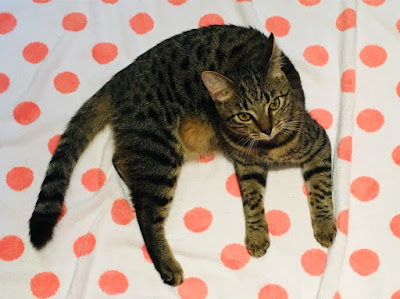 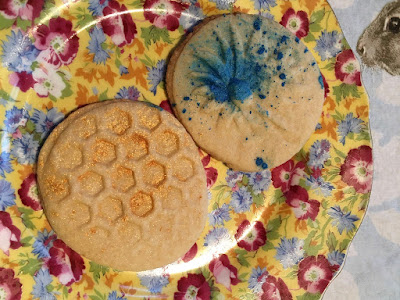