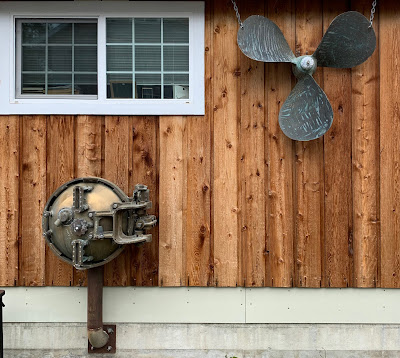 hello and love from Summer’s End 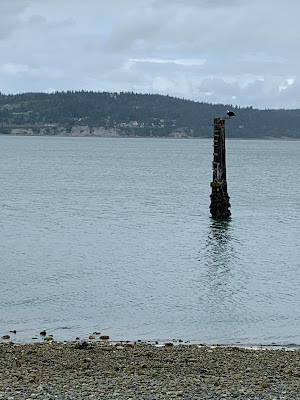 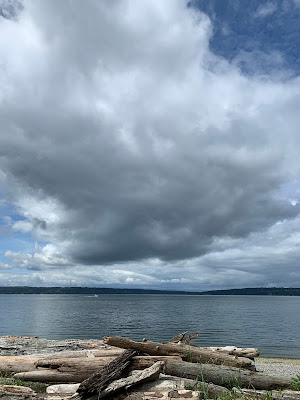 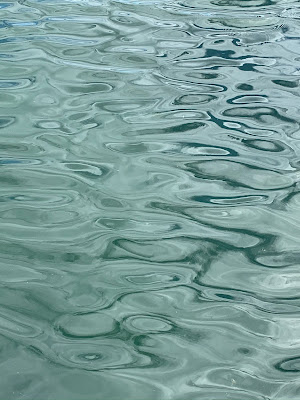 Oh, the beautiful water! I thought of you yesterday when I was driving back from the berry farm as I drove under the canopies and on the red dirt. I thought, "Rebecca would love this." And I bet you would.
Pintos are my favorite of all the beans.

My favorites too Mary. These came from the farmers market last summer and they are so creamy and good. That red road was beautiful. ❤️

Hello to you at summer’s end. And love too.

Hello hello New York and love. I’m glad you are the one tending the city I adore.