It’s good to have a plan

Panic, begone, I will have no more of thee!
~  false Rosemary’s Baby quote 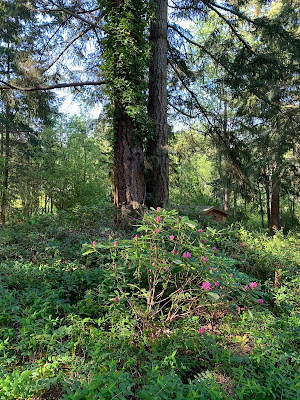 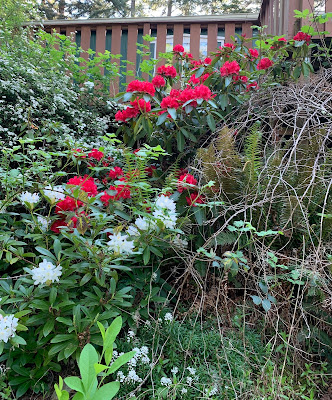 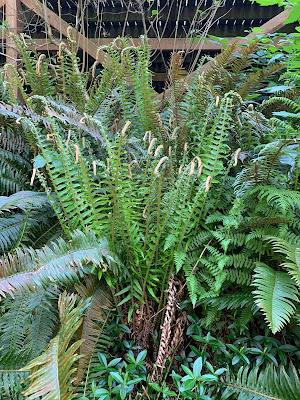 So, so, SO beautiful.
I wish I could rip the teeth out that anxiety. At least that.
I've found that avocados do pretty well when put in the refrigerator at maintaining freshness. I'd never done it before but have been doing it lately.
Love you, darling woman.

Thank you Mary. I am flattened. ♥️