the american president is a war criminal

this the end of democracy right now

was this a fluke all this stuff? my perfect timing? 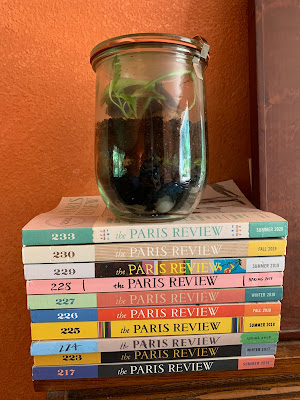 Tonight an eagle flew horizontally at eye level straight through my front yard my heart shivered with the wild beauty of it I ran out to the porch to what? see if I could track its passage? to hear if it left me a message about my dying country? a parcel? 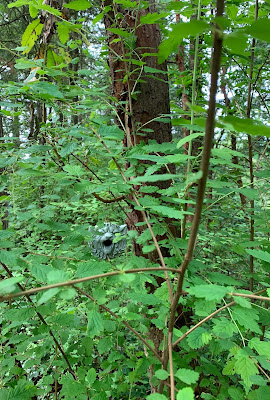 Sarah Manguso wrote in the Paris Review “How far along are you? people will ask of your book, as if the page count indicates anything, but progress on a book isn’t linear. It’s oceanic.”

I grieve for my finished unfinished manuscript. Ten years worth of research and scrawl that feels stillborn now even though it is still alive still kicking dust from the molding with its tiny shoes in the office of a publisher. I feel guilty for my grief for giving into it in such a powerful historic moment.

I line my unread copies of the Paris Review in numerical order on the child sized roll top desk from which I used to teach pretend school as a small girl believing that one day I would actually be a true scholar. I’m afraid of opening them. The smell of fresh ink makes me high. Mimeograph ink was my first drug. I would shake when I held the damp slick test paper gentian letters swimming into my malleable brain.

Since the plague I’ve been afraid to turn on my pc where my manuscript lives. I tell myself the boxy computer is going to be dead or the monitor ultra bright wavy constant updates whirling away the white mesmerizing circle on the blue field Word won’t allow me access my pages will come up as Read Only and I won’t know how to fix it my story will be broken even though I have ten copies maybe more in my email. It feels like sickness.

I sent the manuscript in various stages to four people. One of those people was a writer I paid to do some editing and she said it was ambitious. This didn’t feel like a compliment. Two people liked the first section of the book my research and notes about what living through that research was like but didn’t mention the second half of the book the poems at all. The fourth person never wrote back. I sent it to Dorothy a press I adore. The editor told me she loved it but didn’t think it was a fit. The editor who has it now has seen all of it in parts but not the finished edition with its careful red lip and smooth hair.

Writing about Queer Wing-ed writing about writing gives me a crave for something creamy in my mouth butter noodles or mashed potatoes nursery food comfort food. Maybe my life as a writer is finished. My last reading was in NYC in 2016 at the KGB Bar. I evaporated from the Seattle poetry scene. I was never good at being part of a scene. Applesauce tapioca pudding milk toast.

When I was pregnant everyone asked how far along are you all the time. I slapped their hands away when they tried to pat my huge belly. I hated the human attention that pregnancy brought. In my ninth month a man in the mall pointed at me in the batik caftan dress I had been wearing for weeks and told me I was disgusting that I should stay home. I got the same question from writers about Queer Wing-ed the entire nine years I was actively writing it. How far along are you? Then the question suddenly stopped as though I had birthed the book wobbly and gravid with fresh ink in line at the printer.

Fence has four poems of mine that I sent them 11 months ago. I opened Submittable today and couldn’t figure out how to use the interface even though I’ve used it for years. I have not submitted anything since December. I just stopped at the same time the world stopped. Blogger changed its font for no reason one paragraph ago. I don’t understand the breakdown of systems. I understand less and less.

In the plant hospital 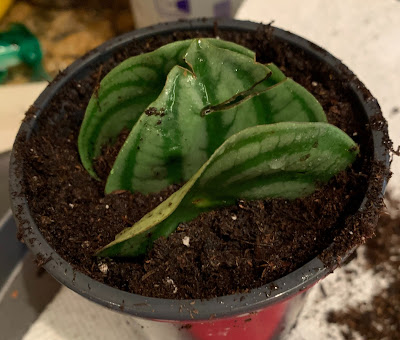 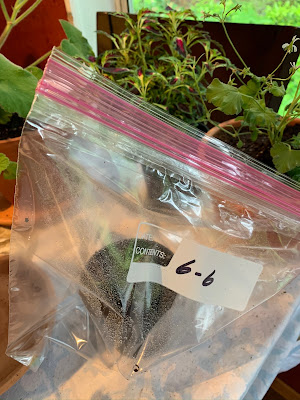 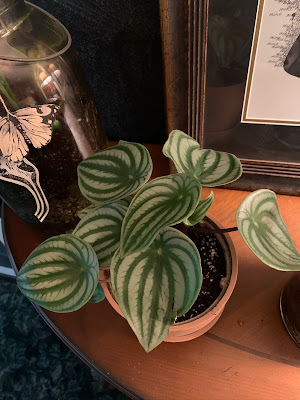 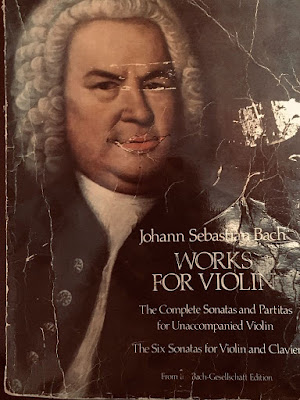 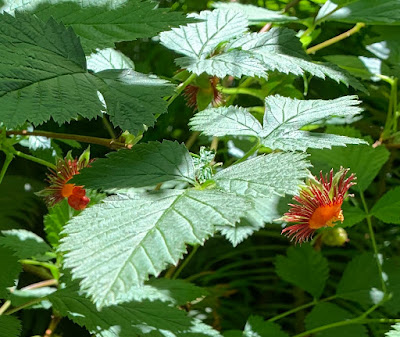 look at the wild dragon fringe on the berries growing under my deck
that fringe says hey stupid! eat me!

This is the Jimmy Troy Clown Prince Of The Air  moon

I wonder if I am completely insane

I found this six foot tall foxglove growing outside and this bear scat when I went out to fight the fake blackberries under my deck I absolutely adore foxglove the Dr. Seuss bend in their stalks and one never knows when one might need some digitalis in a hurry 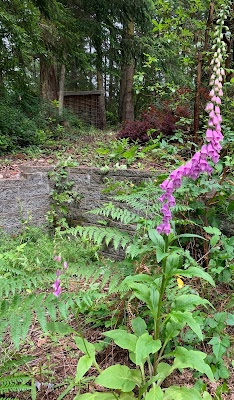 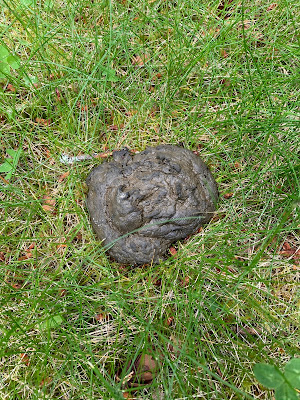 What our sons say 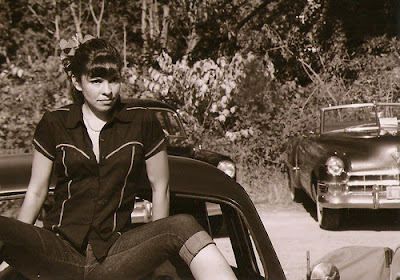 the american president’s boys with a long tradition of  hate

my son quoted Shakespeare to me this morning 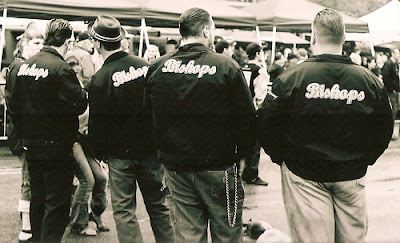 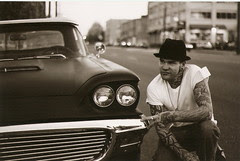 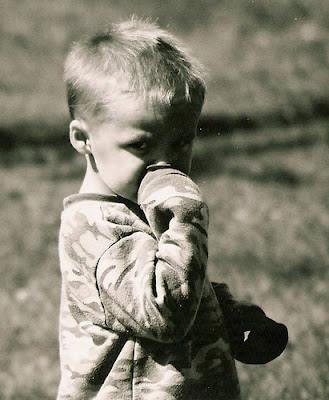 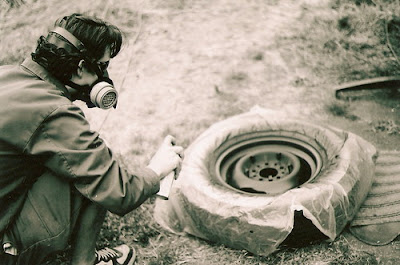 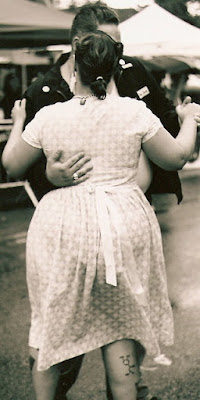 All photographs courtesy of the photographer Page Loudon