Dog in possession of the last false smile

my teeth on the upper right side of my face hurt 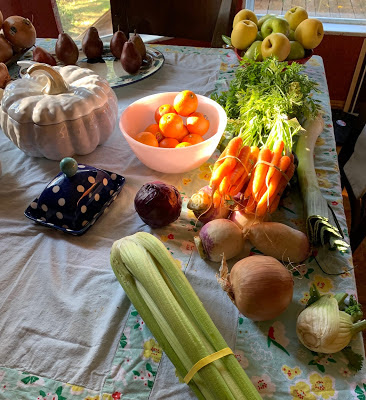 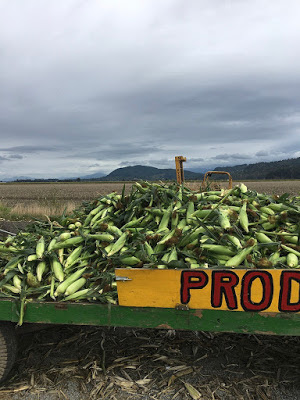 why are teeth so shameful

Rebecca, please go see the dentist. Your teeth are connected to your whole system and untreated issues there can wreak unbelievable havoc as my husband discovered when an untreated abscess under a tooth ended in a month of incapacitating back pain leading to open heart surgery. Maybe your son will go with you but I feel like an evangelist about this. Please, my love, just go. All will be well.

Why ARE teeth so shameful?
Because they are the visible guardkeepers of the open portal to the inside of our bodies?
I don't know. But listen to Rosemarie. Don't let it go too long.

I have a friend at work who did not visit the dentist for years because of her extreme fear of dentists which she explained had partially due to feeling violated by the whole stranger's hands in mouth end of things, but also, due to a feeling of suffocating claustrophobia. She found a dentist here in Ohio who will put patients under light anesthesia in order to perform even the most basic dental exams and cleanings and of course, to tackle the more difficult stuff like fillings and crowns. I do not and have never had dental fear or anxiety or shame but have been suffering this past month from a dental issue that seems unsolvable but I am keeping my head up and trying to persevere. Please research and see if there is a dentist in your area who can help you out as my friend did. It was life changing for her. She goes to the dentist regularly now without fear. My heart is with you, Bear Girl.

Dear LKD I was actually thinking I could do it that way this morning even if I have to get someone to drive me to the city yeesh. Thank you ❤️

Absolutely. I'm sorry. You are loved.

Dear Rebecca, I did not mean to make you feel worse. I’m sorry. I should know better.

Love to you and your color palette. (Blues and greens are what I picture you in, to match your eyes.)
Ugh, teeth. I have this damned infected broken tooth that's been bothering me since before Christmas and I will go under with Versed which was $500 (not covered by insurance) because I am allergic to novocaine and I am terrified. Now I've got TMJ acting up as well. Teeth suck and I've wished for a long time for cyborg shark teeth instead of these little time bombs. We had radiation in Knoxville and Cincinnati but we also had fluoride in the water but I don't know that it helped. My forties have just been one long string of teeth breaking off and then having to be replaced with expensive crowns. There should be national dental care and I would fight for that to be a right for every human really really hard because it is painful, expensive, and it just seems that it should be either one or the other. One thing I've always been jealous of Tom Cruise is his extraordinary veneer teeth.

If you've never had good dental care, I'm so sorry. I had no iea. I've had excellent dental care my whole life. I guess I take my good experience with dentists for granted. Please know that my heart is with you, bear girl. Do yourself a favor and find a dentist you like and trust. I do know, after having experienced twice in the last 2 months care providers who were so lacking in compassion and empathy that I felt invisible to them, as if I wasn't even in the same room with them, that I realize how overall lucky I've been in my interactions with the medical community. It makes me shudder to think that some folks never experience caring medical care providers. I do so hope you find a dentist who will help you and give you the care you need.