Everything in me feels broken :: an American essay 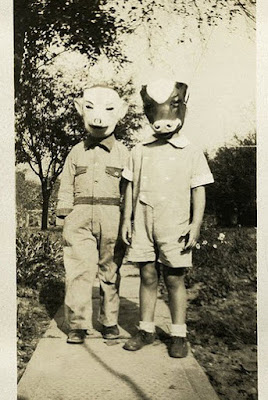 Your poetry makes all the other poetry insipid.

You know this is a Great American Epic Poem.

Darling I wasn’t even sure it was a poem. I’ve never submitted it anywhere. I am so thankful that you read it here because if one writer likes it and one intentional reader likes it then it has grown some wings. Thank you.

Ps in the David Lynch movie Eraserhead after Henry’s girlfriend has their baby Henry asks her parents “what is it” and they answer “we think it’s a baby.” That’s how I’m going to roll through this year.

If you enjoy reading this blog how about buying me a cup of coffee or a loaf of bread or maybe some figs. A donation to the arts and to artists makes you feel delicious and warm inside like chocolate pudding.