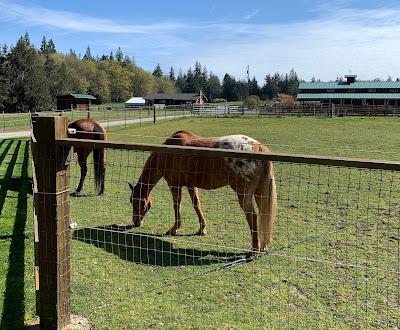 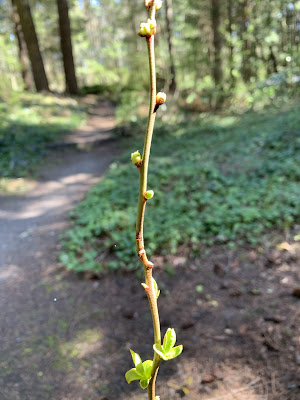 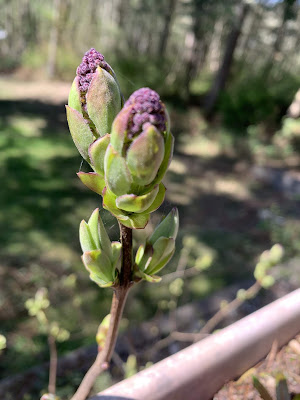 the first picture is a horse I met on my stroll around the island today I named the horse Horsey in a not imaginative way befitting my frame of brain the second picture is a terrible shot of some of my blueberry vines and the third are my lilacs in their greenly green dresses that are growing right onto my deck those shameless hussies so I no longer have to bend over to inhale their fragrance and worry about my glasses falling off of my face into the deep down below I also planted chives basil and oregano on my deck and dug up one third of the garden and I spoke to The Egg Man who is not Jack he is in fact John an old hippie carpenter who not only raises goats he also has bunnies and peacocks who live in what he calls The Peacock Palace and a wee tiny dog he held the entire time we were speaking John builds sheds like the gorgeous cedar goat house I wrote about a few days or years ago (I put the picture back up plus another) he builds sheds as a business but they are not typical tool sheds some are like hobbit houses some are in fact miniature palaces he calls his business Grateful Sheds John was not a chit chatty type of guy he seemed very reclusive but he took to me right away and told me about the new baby chicks he had and the elder hens he loves who are in their very own palace and I promised him I’d leave him one or two of my books in the ice cooler where he sells his eggs the next time I stop by and that I want to meet his goats and learn their names when ‘all this’ is over and that I used to raise goats in Northern California I guess we were both lonely all of this is only interesting given the fact that I could not roll my behind out of bed before 11 a.m. after crying through the movie Hilary and Jackie when my son returned from his terrifying trip to the grocery store with a four roll pack of toilet paper thank bog I can’t think of a good solid end to this post so I’ll borrow one from the brilliant Michael O’Donoghue’s National Lampoon essay How to Write Good

Suddenly, everyone was run over by a truck.
THE END. 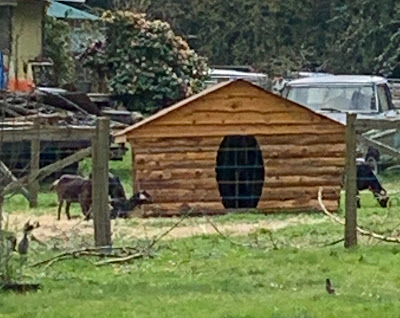 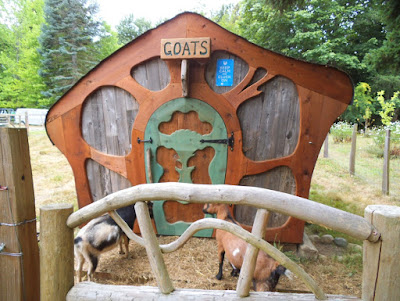 John sounds like a good neighbor. I love his little palace. I love that he loves his hens.

Hilary and Jackie. I cried too.

Dearest R, that whole story is heart rending and I was a fan of Jacqueline Du Pre’s at the height of her fame I had a recording of her Elgar. She was so wild in concert she flew around and I fly around too when I play have been given the hairy raised eyebrow of the elite for it but I never stopped. What a sad story. She was awful and fascinating. Hello!

At my birthday party, I asked everyone to bring a bad poem. I will save the one from my 17 year old grandson (cuz I have to find it) but here's the one from Nancy. To wit-

I walked down the stairs
Boom!'
Gonorrhea!

I fell down laughing.

Beth that poem is superb. Boom!