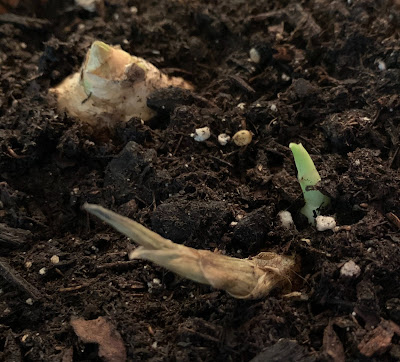 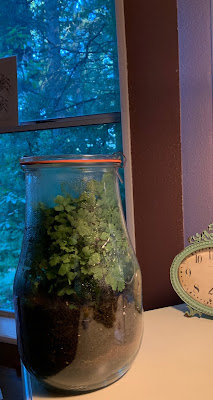 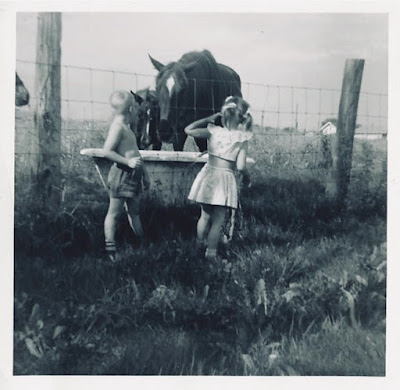 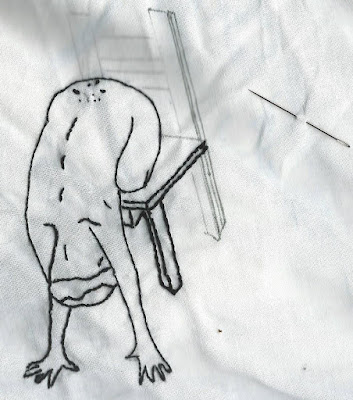 I believe that human unmasked faces will become ero genous

My lion-headed son just drove up in his giant truck

That’s it for now 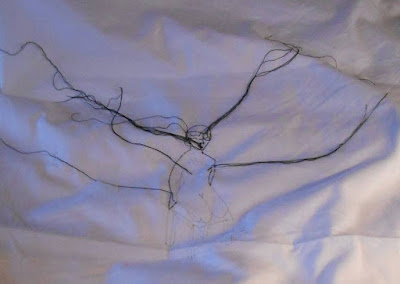 I saw remarkable and terrible things this week

this morning I sobbed watching John Lewis’s body travel over the Edmund Pettus Bridge in Selma Alabama in a cart pulled by two black horses a cart with red iron wheels driven by a stately Black man in a top hat the bridge covered in red rose petals Mr. Lewis’s family walked behind and near the end of the procession each member of his family was given a single long stemmed rose which they placed in a row on the bridge upon which the black horses walked their hooves loosing the petals I could hear people singing We Shall Overcome 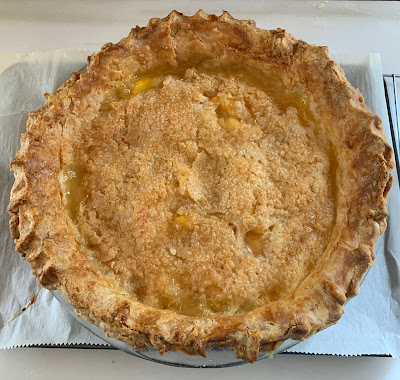 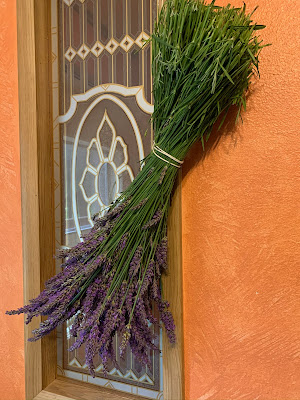 this week I ate my first tomato and mayo on white bread sandwich of the year the tomato from Maria Lopez’s garden not mine the mayo Best Foods the bread as close to wonder bread as I ever get it was spectacular one of my most favorite treats since I could hold a sandwich one of my pure summer joys you can take the girl out of Spokane but...Spokane is connected to me like my shadow 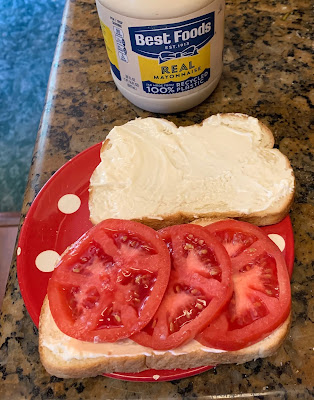 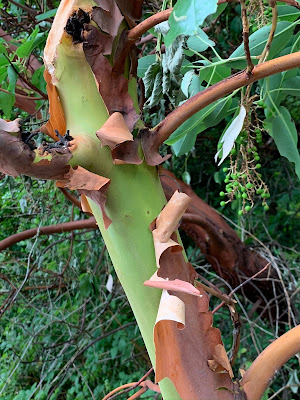 I can’t seem to do a g.d. thing except go to the beach stand in my garden enjoy the heat and yell at people who get too close to me at Maria Lopez’s fruit stand even if they’re wearing a mask though they usually aren’t 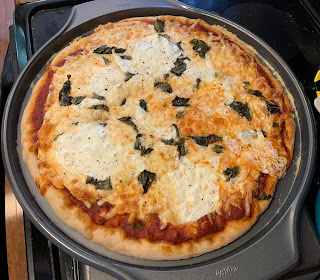 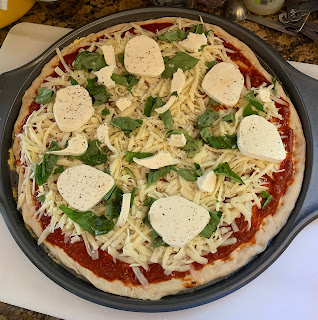 A Rabbit As King Of The Ghosts
by Wallace Stevens


The difficulty to think at the end of day,
When the shapeless shadow covers the sun
And nothing is left except light on your fur—

There was the cat slopping its milk all day,
Fat cat, red tongue, green mind, white milk
And August the most peaceful month.

To be, in the grass, in the peacefullest time,
Without that monument of cat,
The cat forgotten in the moon;

And to feel that the light is a rabbit-light,
In which everything is meant for you
And nothing need be explained;

Then there is nothing to think of. It comes of itself;
And east rushes west and west rushes down,
No matter. The grass is full

And full of yourself. The trees around are for you,
The whole of the wideness of night is for you,
A self that touches all edges,

You become a self that fills the four corners of night.
The red cat hides away in the fur-light
And there you are humped high, humped up,

You are humped higher and higher, black as stone—
You sit with your head like a carving in space
And the little green cat is a bug in the grass. 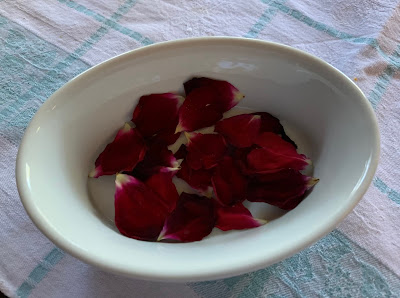 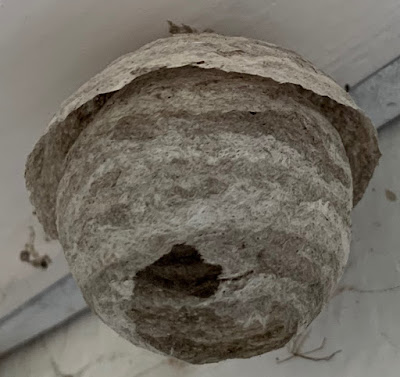 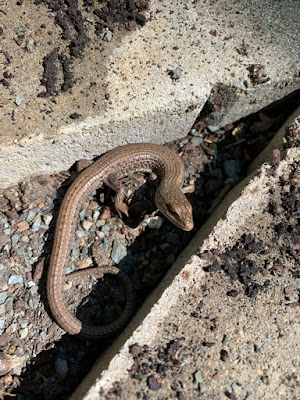 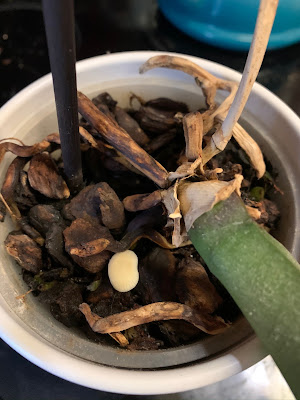 There are so many things I want to write but this much exhausted me Portland is a fire bomb in my heart I have zero plans for July for the first time in maybe ever I have so many friends who are teachers who are deeply concerned about the school year when I taught orchestra in middle school I could not have imagined containing all. those. droplets. I built a plant stand today I have green tomatoes and sugar snap peas and roses and calla lilies in my garden I made cinnamon rolls last week and canned marionberry jam this week

I feel adrift lost at sea I wave from my boat Ahoy! Ahoy! 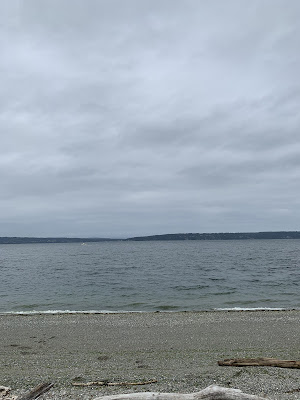 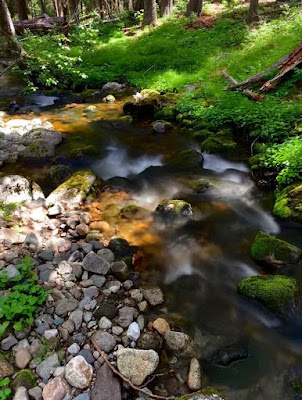 This is the Jack Ruby moon

not a mask to be seen 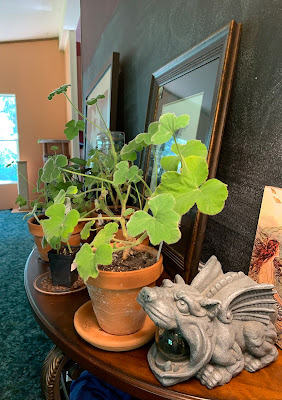 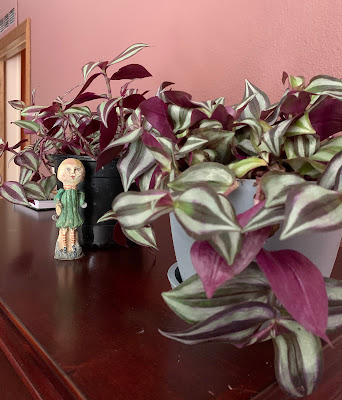 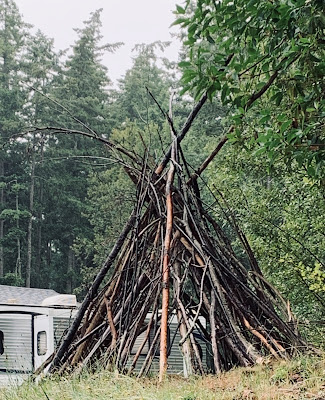 with luck they’ll be running this country soon enough

soon it will be bean time

All the Montanas live in me

If I am speechless, would love be a mouth?
Jeanette Winterson, Gut Symmetries

and so it rained
for 97 days

the body he said is a great conductor

a bee-cloud all around
humming wet between
baroque and revolution


oh lamb of god I come I come