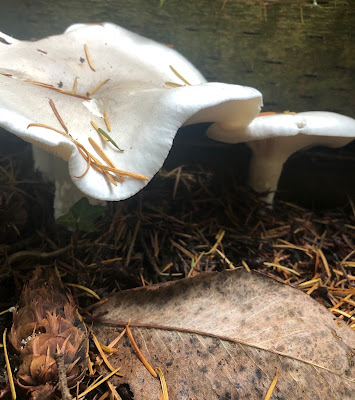 I woke up at 4:30 this morning and was immediately hungry so I brewed some coffee then ate a crapload of guacamole and chips but the chips were blue organic corn so it was totally healthy right? RIGHT? I know ugh then I had a panicattackoutofnowhere about ten minutes later my shoulders and neck tense my muscles threatening to roll and drop me so I took some Ativan

yes and no but mostly yes 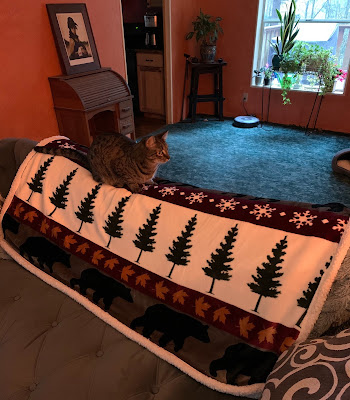 Don’t apologize darling Rebecca. I am proud of what you’ve done too. I was here then. And I am here now. And I love that you’re now in a place of serenity even with sometime panic attacks; they can coexist. Love you so.

I am utterly grateful for your presence in my life and the fact that we connected in the meat world and how that changed me I am grateful for your kindness your open eyes your right rage your sense of the absurd your sensitivity and your compassion. I love you. Rebecca

Family issues are forever issues, I suppose, even if they are "only" memory and shadow.
Nothing besides possibly dementia could scrub that shit from our souls.
I have an ex-husband issue with Thanksgiving too! No, it is not feeding him. It has to do with something else and it's a boring and selfish story.
My selfishness. His. Some other people's.
Blah, blah, blah.
Your dinner is going to be amazing. I hope that making it does truly bring you joy. I know it will bring joy to anyone who has the good fortune to sit at the table.
Love you, woman.

Also- HELL YES! You should be proud of yourself.

Mary I always wondered how normal people do it but I finally realized there are no normal people. We all get bombarded with the rotten scent of nostalgia and manufactured longing that makes us realize Santa will never be magic again. We make do. We are kind. We swim through it. I love you.

But we can create our own magic!!!

Hello Prince Hal! I just got a Christmas pig, with a snowman rider. It reminds me of your Christmas cow. Much love.
Xoxo
Barbara