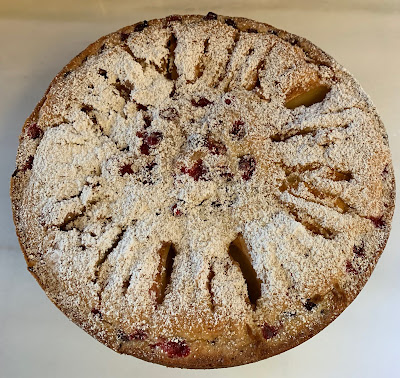 Re: Add raspberries and rubber gloves

You are a blessing to this planet. In more ways than you even know.

How wonderful to know there are generous people who understand there are folks in need and find a way to help. My grandmother used to say, "There but for the grace of God go you and I"
I hope you and your son and friends have a wonderful Thanksgiving.

The people in the red truck have been blessed just by you noticing them and sharing them with us so that we can all send good thoughts to circle them as you watch out for them, and good thoughts for you, too, dear Rebecca. Tomorrow the hoards arrive at my house and there will be cooking and vapors and sometimes i will have to go away and hide, but here we go. I will think of you cooking in your kitchen that looks onto the woods, and channel peace.