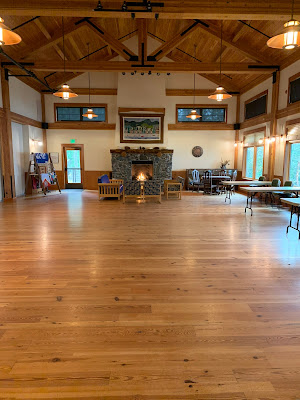 Perfection in all regards.
I love you, you violinist poet. To the stars and back.

Hello Mary! I was up at 5:30 this morning putting my soup in containers to store in my freezer and I thought of you and knew you would understand. Big love my friend. 💕

I applaud the self care in not listening to the news or checking your Twitter feed although I think you would have enjoyed Fiona Hill she is my new hero and I think I fell in love.

Dear R, I listened to her entire hearing and she was incredible it was yesterday and again today that I had to shut it down to great effect. Love
Rebecca