I made English muffins yesterday the first bread we’ve had since forever? two weeks? I’ve lost track then I made spinach and tomato Benedict with insane hollandaise that I literally have only made once a year up until today and it was every bit as delicious this morning as it is at Thanksgiving I just happened to have a lot of eggs Jack The Egg Man’s chickens have been busy 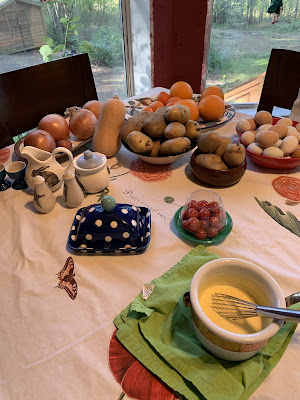 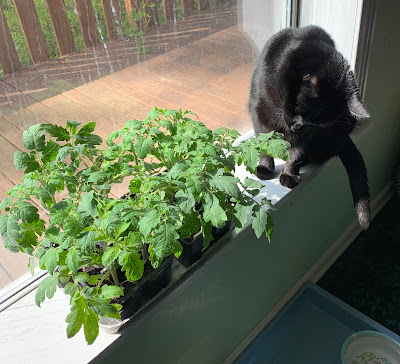 Remember when I kept seeing that giant, tremendous pot belly pig on my walks? Obviously whoever owns her has figured out how to keep her fenced in but I miss her.

Did you hear me chuckle? All the way up the coast!