This is the Porch Swing Full Beam Feral Bream moon 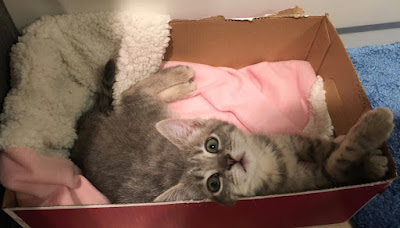 Wolfie (I call her Wolfgang though her name is Wolf)

I hope the orange nightmare is next

Happy Friday Darklings I hope you find bliss inside the storm 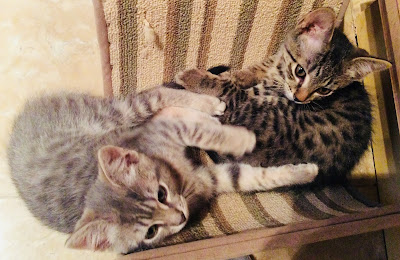 What's that noise? "We heard nothing." 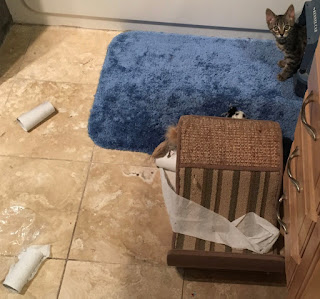 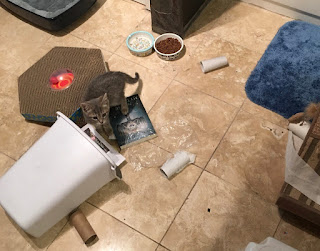 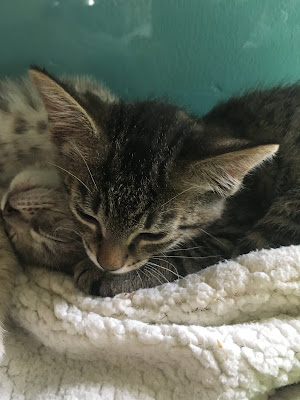 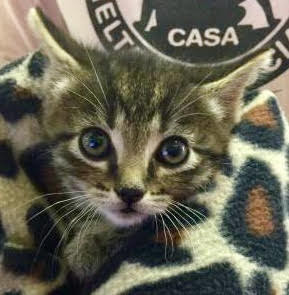 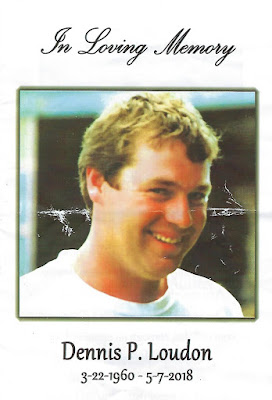 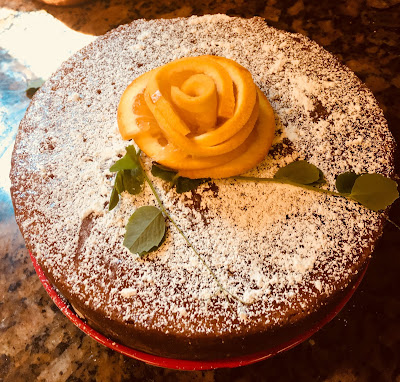 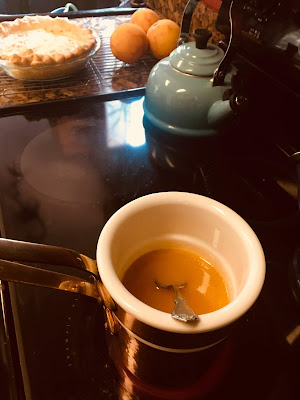 this is the cake I built today

all of the bowl
and then the spatulas

and now I wait

4.      At low speed, add a third of the dry ingredients and a third of the buttermilk, mixing until the batter is just combined. Repeat with remaining dry ingredients and buttermilk, adding in batches and mixing until just combined. Add the orange zest mixture and combine.
5.      Pour batter into the prepared pan. Bake until just firm in the center and a tester inserted into the center comes out clean (a few crumbs are O.K.), about 1 to 1 1/4 hours. Start testing after 1 hour.
6.      Meanwhile, make the glaze: Heat the juices and sugar over a double boiler until sugar dissolves.
7.      When the cake is done, let cool in the pan for 15 minutes (it will still be warm). Turn out onto a wire rack set on a sheet pan with sides (run a knife around the edges if it sticks at first).
8.      Peel off the paper and use a baster or brush to spread a few spoonfuls of the glaze over the top. Let soak in before adding more. Continue until all the glaze is absorbed by the cake, including any that drips through onto the sheet pan. (Use your brush to pick it up from the pan and transfer back to the top of the cake.)
9.      Let cool at room temperature. Eat immediately or wrap well in plastic and refrigerate. Serve at room temperature or cold, in thin slices.

and cigarettes
and drugs

the choir sining Ben. E. King's Stand by Me

the hats all of them

I was born for this
I was born to hustle roses down the avenues of the dead.
~ Charles Bukowski 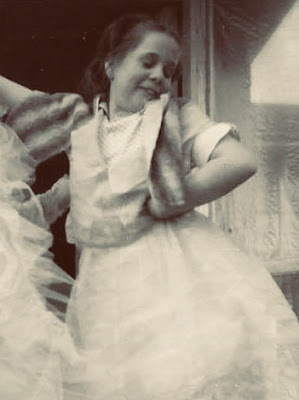 All Watched Over by Machines of Loving Grace

All watched over by machines of loving grace 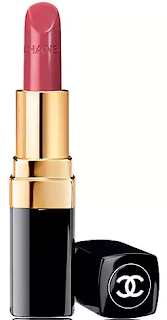 If you're sad, add more lipstick and attack.
Coco Chanel 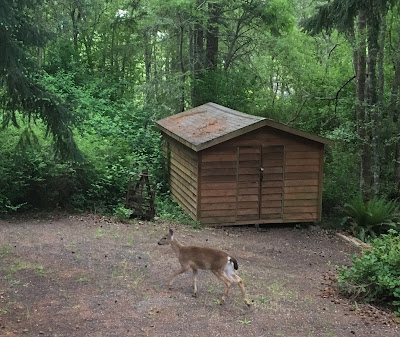 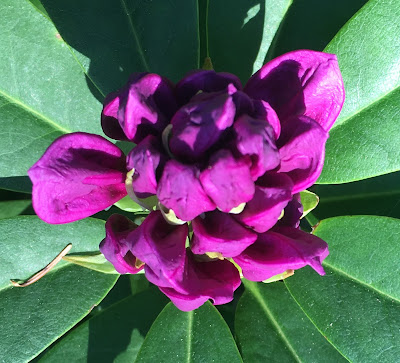 my Christmas cactus appears to be blooming 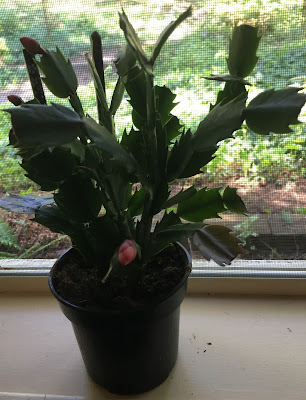 I swear Summer's End is a gardener's paradise

I bought these expandable screens on sale for $3 each last December when the snow would not stop at Tru-Value Hardware The Store That Spells Its Name Incorrectly bwahahahaha! I have one for every single window in the house 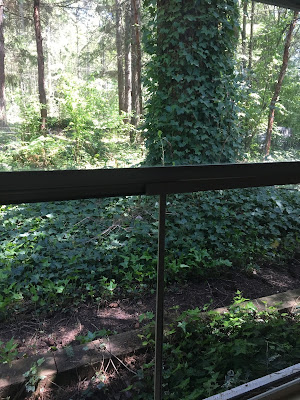 Last night I watched the first episode of Patrick Melrose on Showtime and it is crazy wild and beautiful and fascinating and incredibly acted I read the books by Edward St. Aubyn back in the 90s and I was so I was hoping the show would hit the mark and it did oh boy did it

yesterday I listened to part six of S.Town a podcast in the house and cleaned and dusted and then rearranged the pantry then I listened to part seven of S.Town out on my deck in my brand spanking new plastic patio chair with my legs up in the actual real sun later on once the podcast was done I wanted to keep listening so I put on my Books on Tape (cd) version of American Gods and made tortillas I have read American Gods twice and watched the first season of the television show that was on last year several times so I didn't have to listen as hard as I listened to S.Town about which the indomitable Mary Moon wrote here and I ate liberally of fresh warm tortillas with nothing but butter so delicious and then I wrote

by the way S.Town is remarkable as good and compelling as a sprawling southern gothic novel

yesterday morning I decided it was time to finally fetch the eight notebooks that contained my hand-written notes from the Robert A. Roth Study Center in Chicago there is a dangerous stack of notebooks that hold not only those notes but an entire novel and who knows what else piled in an inverted pyramid in the library closet which is how I pile everything strangely and I had been dreading having many heavy things drop on my head when I finally decided to let them loose but I got my flashlight and my steel-toed boots and my tool belt and a canary in a cage and I tossed back a cold beer (not really I don't drink anything at all my pancreas says NO) and dove in and as I was standing on my little step stool I noticed a tidy pile of notebooks in my green bookcase the antique bookcase I bought on the island last summer so I opened the glass door and Lo! and Behold! there were the eight notebooks

I am perversely excited for the royal wedding. I have had zero interest in the royal anything ever with the exception of Grace Kelly’s clothes in Rear Window. We all know who to blame. 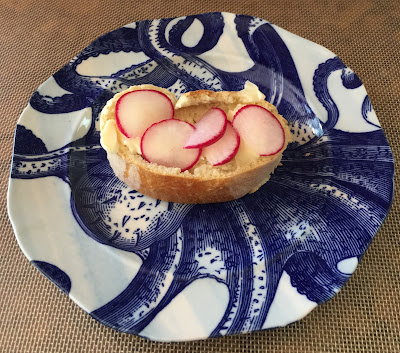 I made two perfect baguettes yesterday and had this for dinner 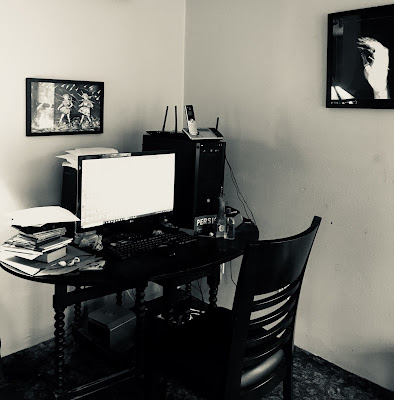 Tuesday my son and I drove to Tru-Value Hardware in town and I bought two forest green fake as in plastic but sturdy Adirondack chairs for $19.00 each and two small folding side tables to match we spent the day in the sun on the deck drinking Dr. Pepper and soaking it in I actually put on my swimsuit 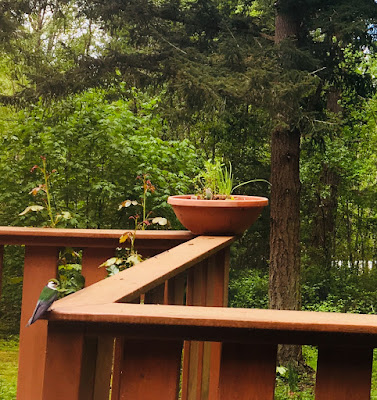 embracing the politics of radical aloneness

Dennis Loudon died Monday May 7th at 4:30 in the afternoon. I am rocked by grief that I cannot consume. I spoke to Jim my ex for a long time yesterday. I wish I could be there. Torn up. Dennis was 56 years old. Did I already write that? I am deep in the pudding now. 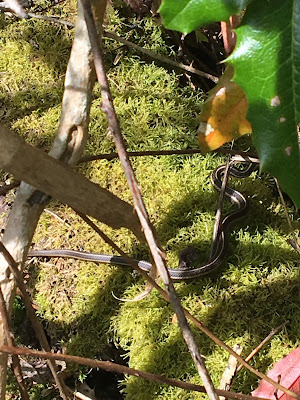 She taught me the speech rhythms that are essential to being a good storyteller. There is a drumbeat, in which you have to get your idea across in a breath.
~ Ken Kesey, The Paris Review, The Art of Fiction

and then I danced

Tuesday I was visited by the dread insomnia in spite of doubling up on my meds (as indicated by DOGNURSE) only got two hours of sleep I had a busy day and drove to La Conner and stopped at Snow Goose Produce and bought some tulips and felt very happy and trippy then I came home and mounded more soil around my potatoes I think I got too happy overstimulated as the Johnny Cash Psychiatrist used to say and I never believed it was a thing but I might be changing my mind because yesterday the non-sleep day I felt horrible all day and anxious but I planted some snow peas and non-poo-tainted lettuces on my deck then later when the house was all toasty by the sun I decided to bake a cake which I tossed in the bin this morning a waste of eggs and butter but baking still is a good stress release for me today I am back to normal (hahahhaaaa) and I am working in Slack (has anyone here used Slack?) to work on my intro to Queer Wing-ed with a closed group of writers though my plans may go horribly awry as I am easily distracted and the sun is out and the birds are singing etc 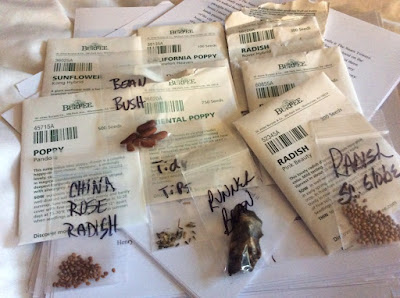 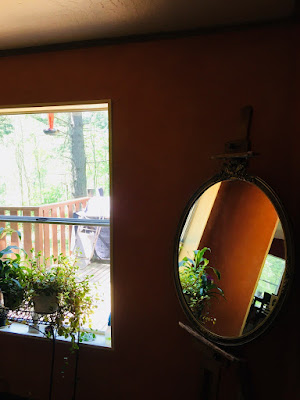 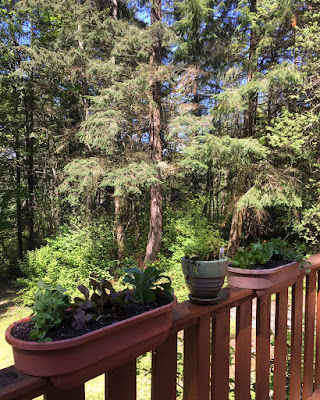 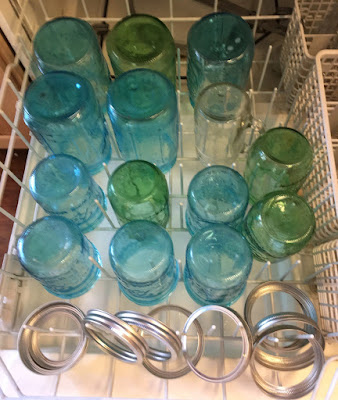 
This quote filled me with glee. Here are some star lilies I grew my own damned self. The sun is out and I'm going to the beach. 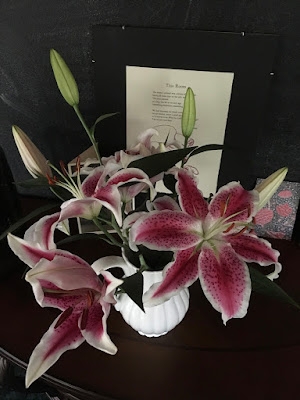